I’ve just acquired a new turntable, the Audio-Technica AT-LP120, as an upgrade to my old AT-LP60. (For both, I chose the black version over the silver.) Is it worth it?
END_OF_DOCUMENT_TOKEN_TO_BE_REPLACED

I provide the following recommendations for statewide voting in Florida this year.
END_OF_DOCUMENT_TOKEN_TO_BE_REPLACED

Five hundred and twenty-six years ago, Cristòffa Cómbo discovered America after convincing King Ferdinand II to let him prove the Earth was round. Or, at least, so goes the popular story.
END_OF_DOCUMENT_TOKEN_TO_BE_REPLACED

In today’s hearing regarding accusations that lying serial rapist SCOTUS nominee Brett Kavanaugh is, in fact, a serial rapist, two witnesses were heard: Dr Christine Blasey Ford and Brett Kavanaugh. No others were heard — not Mark Judge, not Deborah Ramirez, not Julie Swetnick. And how did the two act at that hearing?
END_OF_DOCUMENT_TOKEN_TO_BE_REPLACED

Autumn begins today. I hope the weather will admit it soon — it’s still 33 ℃ here! As part of my celebration of the new season, I’ve decided to take stock with a quick tarot spread.

END_OF_DOCUMENT_TOKEN_TO_BE_REPLACED 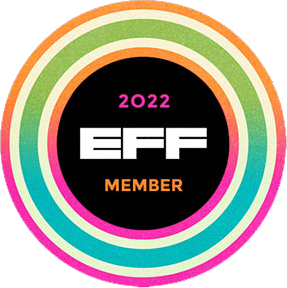 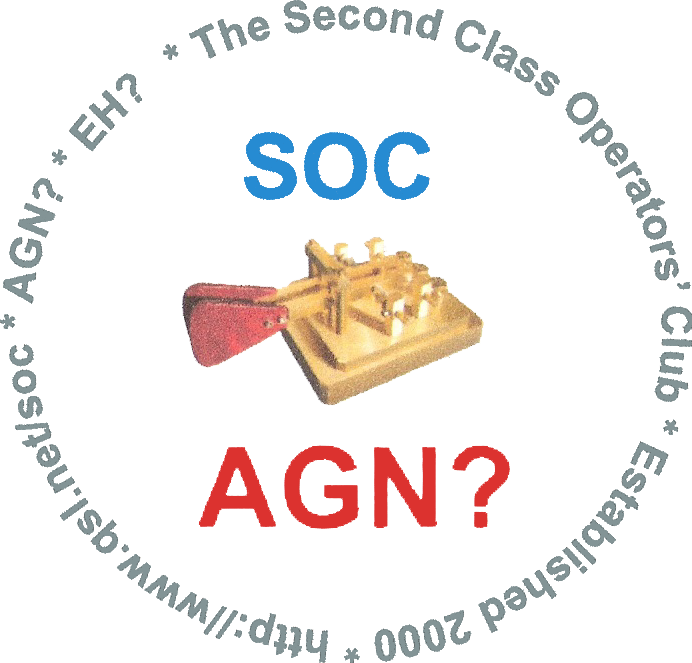 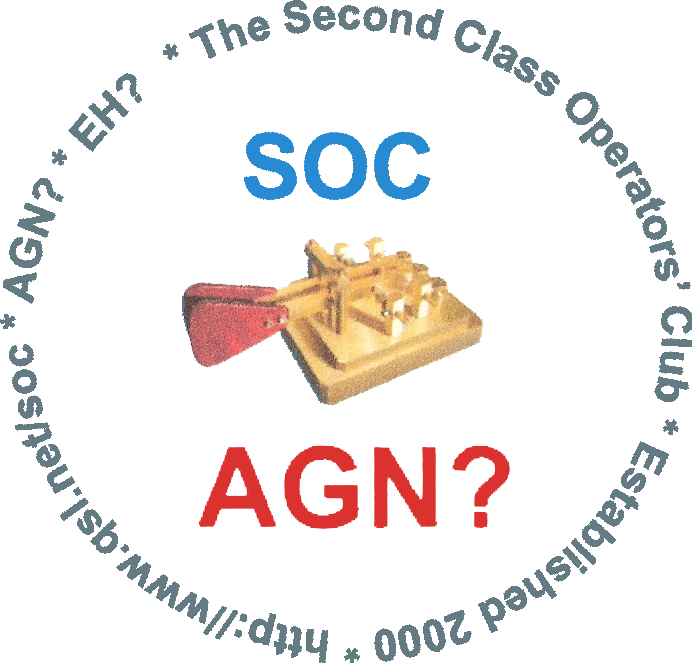